Diane was born in Decatur, Illinois, and began her dance training there as a child at the local University, also performing in Decatur’s local theatre.

She apprenticed at a professional summer stock theater near Decatur, which hosted stars from Hollywood for its productions – and at 17, with all her union cards in hand – moved to Chicago and started her non-stop career, starring in stage musicals and national television commercials.

Two years and an exhilaratingly sudden move to New York later, life brought her to the stages of Broadway and Off-Broadway.  Things didn’t slow down from there.  Diane was balancing the life of a stage actor with the life of a screen actor, often flying between her homes in Beverly Hills and New York to perform in television, films, plays and musicals — in addition to having no less than 10 national commercials running at a given time… for 27 years.

Meanwhile, her personal world felt completely out-of-control.  Between multiple devastating health issues considered incurable at the time, and a depth of emotional anguish that had followed her since childhood, she was forced to look for answers.

Diane had originally chosen to become a comedy actor in order to try to help lighten the inner burdens of so many in the world who were suffering.  Now, she was the one who desperately needed assistance.

Very quickly, Diane met three pivotal figures in her life.  The first, while in India, was a doctor, scientist, and living saint who taught her meditation and yoga; generously sharing his wisdom and the “secrets of the ages” with her during years of cherished one on one meetings… as she firmly settled into a daily practice.

Almost simultaneously, she met Lester Levenson and Virginia Lloyd, the creators of a process called Releasing, who taught her how to fully live in each and every very still, divine moment.  She learned from them how to notice her thoughts, feelings and wants in each moment, and how to bring the bliss she found in meditation with her out into the bustling everyday world. 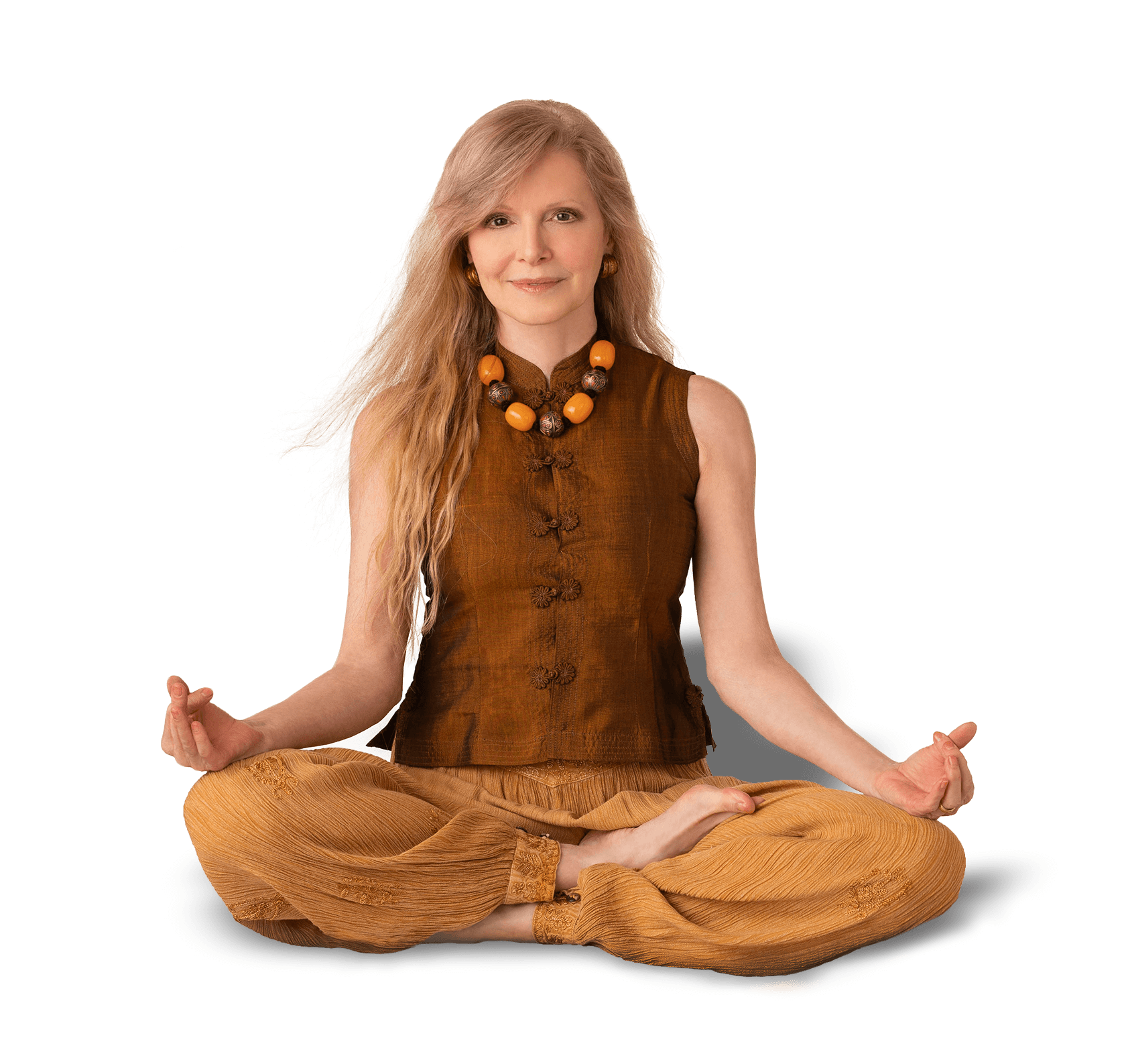 Not long after meeting Lester and Virginia, Diane found that her lingering emotional and physical problems had dissolved into air.  And soon after that… everything she ever truly wanted to achieve came true.  She welcomed each wonderful new job, new accolade, new person, an abundance of wealth, perfect health, AND her true soul-mate and life partner, as they each were effortlessly ushered into her life.

Part of her felt that her theatrical life would go on forever, while another part knew that there was something more in store for her.  She was asked over and over to teach the things she knew, and she was definitely beginning to feel a deeper desire to serve others with the knowledge that had so profoundly changed her life.

Her own spiritual practice continued to deepen through the years and she found herself sharing the tools she’d been developing with friends or anyone who came to her in distress.  Gradually, the assistance she’d been tirelessly providing unofficially—officially became her calling.  She began refining and joyfully sharing her repertoire for realizing any and all goals, and for over 40 years she’s watched as people have deeply transformed themselves and their world, having witnessed hundreds of these transformations.

Diane lives with her husband Richard in Chicago, IL.  She is a certified CFR teacher and a life coach, specializing in goal mastery, emotional freedom and ultimate transformation.